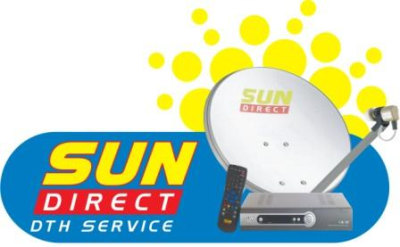 Sun network joined Malaysia’s Astro group and formed Sun direct.  It came up as the largest DTH service provider in South India in its initial years.

After the malfunctioning of INSAT 4 in 2010, the services of Sun Direct were shifted to Measat.When the function of INSAT-4 was restored, Sundirect moved its HD services to it. However, all standard services were entirely moved to Measat. Sun direct was the first to provide HD services in Indian households. It has recently included value added services in its HD service like USB recording facility. Now it has gained almost 9 miliion customers and has become the largest DTH service provider of India.